With the uncertainty of job security due to the economic downturn as a direct result of the COVID-19 outbreak, anxious employees may resort to fabricating new injuries or old back injuries in an attempt to still receive a portion of their wages in the event they are stood down or laid off.

Claims in Queensland exceed $113 million in 12 months
Last year, Queenslanders spent $113 million dollars supporting injured workers through WorkCover Queensland. To put it in perspective that works out to be approximately $13,000 each hour. But each year there are those who resort to devious measures to take advantage of this generosity just to line their own pockets. Between 2018-2019 more than 12 Queensland workers’ compensation claimants were caught attempting to defraud the system. This resulted in almost $500,000 in recompensation being reclaimed through fines.

More than $40,000 was recovered when a worker who’d claimed to have fractured his foot jumping from a ute on the way home from work. Hospital records revealed the worker told the Emergency Department triage team that the injury occurred while skateboarding.

In another case, a truck driver was deemed unfit for work after an incident resulting in psychological distress. It was later discovered that the worker’s bank account showed large deposits exceeding $40,000 collected from lawn mowing and undertaking mower repairs.Employers are being warned to be more vigilant as the fear of unemployment rises as the number of coronavirus cases continues to grow. It’s estimated that 1 in 6 Australian businesses has already been affected by the economic downturn. (source: Roy Morgan)

This global pandemic is unprecedented and everyday people who don’t normally tend to lean towards doing the wrong thing may inadvertently resort to insurance claims using less obvious tactics such as non-disclosure and exaggeration.

Companies are being warned to expect a significant increase in claims, unlike anything ever witnessed before. The new ‘work-from-home’ government regulations bring into question what constitutes a workplace injury. Should an employee be able to claim workers compensation because they slipped on the stairs in a rush to answer a cell phone call that was work-related? And how will it be proven with no eyewitnesses or CCTV footage to back up the legitimacy of a claim.

If you have a worker you suspect is trying to defraud your company but need proof, you can turn to Prime Investigations. We conduct insurance investigations into all areas of insurance including WorkCover, CTP, Public Liability, Personal Injury, Income Protection and Fire & Theft claims. Contact us today to discuss your case and receive a no-obligation, free quote. 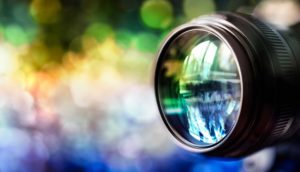 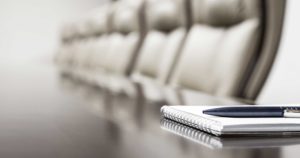 Finding bugs (not of the cockroach or multi-legged variety) in your corporate boardroom, home or office is something you expect to see in Hollywood Blockbusters, not in the safety of 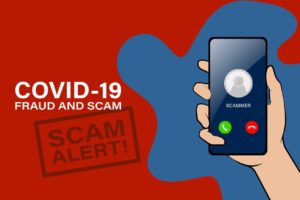 Mobile device hacking is becoming more increasingly common. Should you be worried? And how do you know if your mobile device or phone has been hacked or bugged? In this article

For a FREE consultation, get in touch today